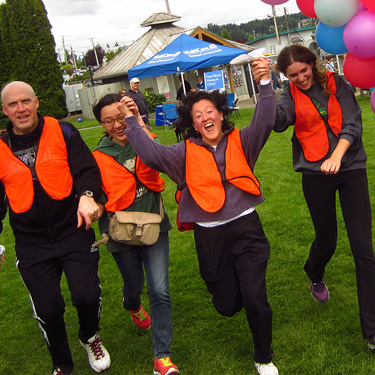 On the shores of Puget Sound, fifty minutes south of Seattle, Gig Harbor offers waterfront parks, harbors filled with sailboats, an incredible view of Mt.Rainier, and cozy small town appeal. In fact, Gig Harbor has its small town appeal so dialed, that Smithsonian Magazine named Gig Harbor the fifth-best small town in the U.S. on a list of twenty.

Thanks to Tom Taylor Family YMCA, this event is FREE!

Registration is by paper form, via mail or on-site at the event. The form is available on Tom Taylor Family YMCA’s site at the REGISTER link below: