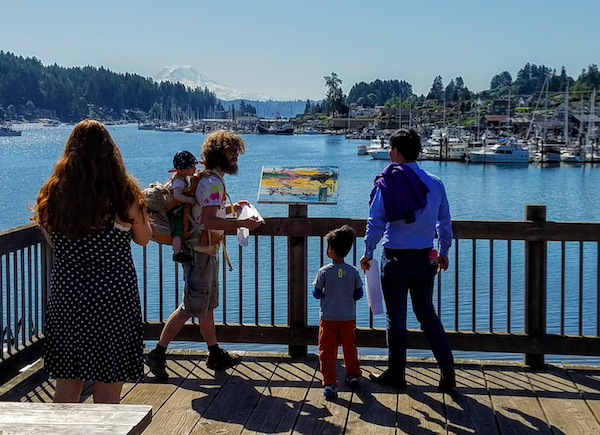 Due to the extension of the Governor’s Stay Home, Stay Healthy order through May 31, this event will not take place on May 23 (the originally-scheduled date.)  The city is exploring the options of offering it as a virtual event or rescheduling to later in the year.

Add this event to your calendar: Google | iCal download

Due to the extension of the Governor’s Stay Home, Stay Healthy order through May 31, this event will not take place on May 23.  The city is exploring the options of offering it as a virtual event or rescheduling to later in the year.

You can still register for free, and if you do then we will contact you once we have information to share on the new date and other details about the event: